I just wanted to take a moment to announce I am now a member of the Basically Bare Design Team!

In a moment of what I thought was sheer lunacy, I answered a Facebook call for design team applicants Basically Bare had put out in mid-October.  The next day, I heard from Angela, the owner, asking if I would like to try out for the team.  After picking my jaw up of the ground and tying a bandage around my head to keep it from repeatedly dropping, I emailed with a resounding YES, then promptly started panicking.

A few days later, a box of wonderful goodies arrived for me to use and off I went.  I had been out of town to visit family, so gouged time out from my weekday evenings and most of one Saturday pouring my heart into the project (drying time about drove me nuts!).  Here’s is a sneak peek: 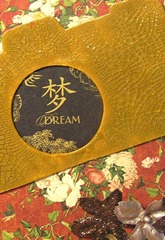 I tried some new techniques, used a few new products that were lying around my studio, and plundered some paper I’d been saving for a special project.  This definitely qualified as special as I wanted this to really reflect who I am and what I can do.

While still stunned from such being offered such an awesome opportunity to try out, I again heard from Angela, this time with an offer of a place on the team.   Oh yeah, I was doing the Snoopy Dance! 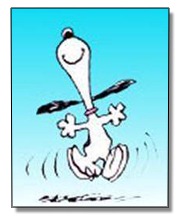 Yes, this was definitely a dream; one that came true!

Posted by Tarnished Rose at 8:15 PM