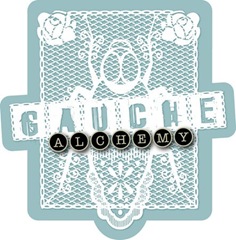 I was one of the lucky two to be chosen as a blog writer.  Yep, little ol’ me.  The girl that couldn’t say two words to anyone through 12 years of school and 6 years of college is now writing for an AWESOME blog.

Now, back to the grind.  After all, it is a typical Monday!